Cambodia has lifted all restrictions on foreign tourists

Brad Pitt's manager responds to Jolie's lawsuit: Actor won't answer for something he didn't do

Customs officers at Pulkovo detained a passenger who tried to take 6.5 million rubles to Uzbekistan

Eni confirms resumption of gas supplies from Russia via Austria

Great Britain, Ukraine and the Baltic states voted against returning the Russian national team to the Ice Hockey World Cup

Harvard scientists find that milk and yogurt protect against diabetes

In Moscow, representatives of small businesses will be able to get special business advice

Unidentified man in Ottawa takes his own life outside the U.S. Embassy

Pillars of yellow light seen in the sky of Belgorod

Russian tourists will again be able to fly directly to Cuba

On Monday, October 11, the Russian Triathlon Federation and the Russian Anti-Doping Agency (RUSADA) signed a cooperation agreement. Both departments will work together to combat the use of doping in sports.

The agreement was signed by Ksenia Shoigu, the President of Russian Triathlon Federation and Mikhail Bukhanov, the acting Director General of RUSADA. This document includes systematic work in all areas of anti-doping activities and has a long-term nature. 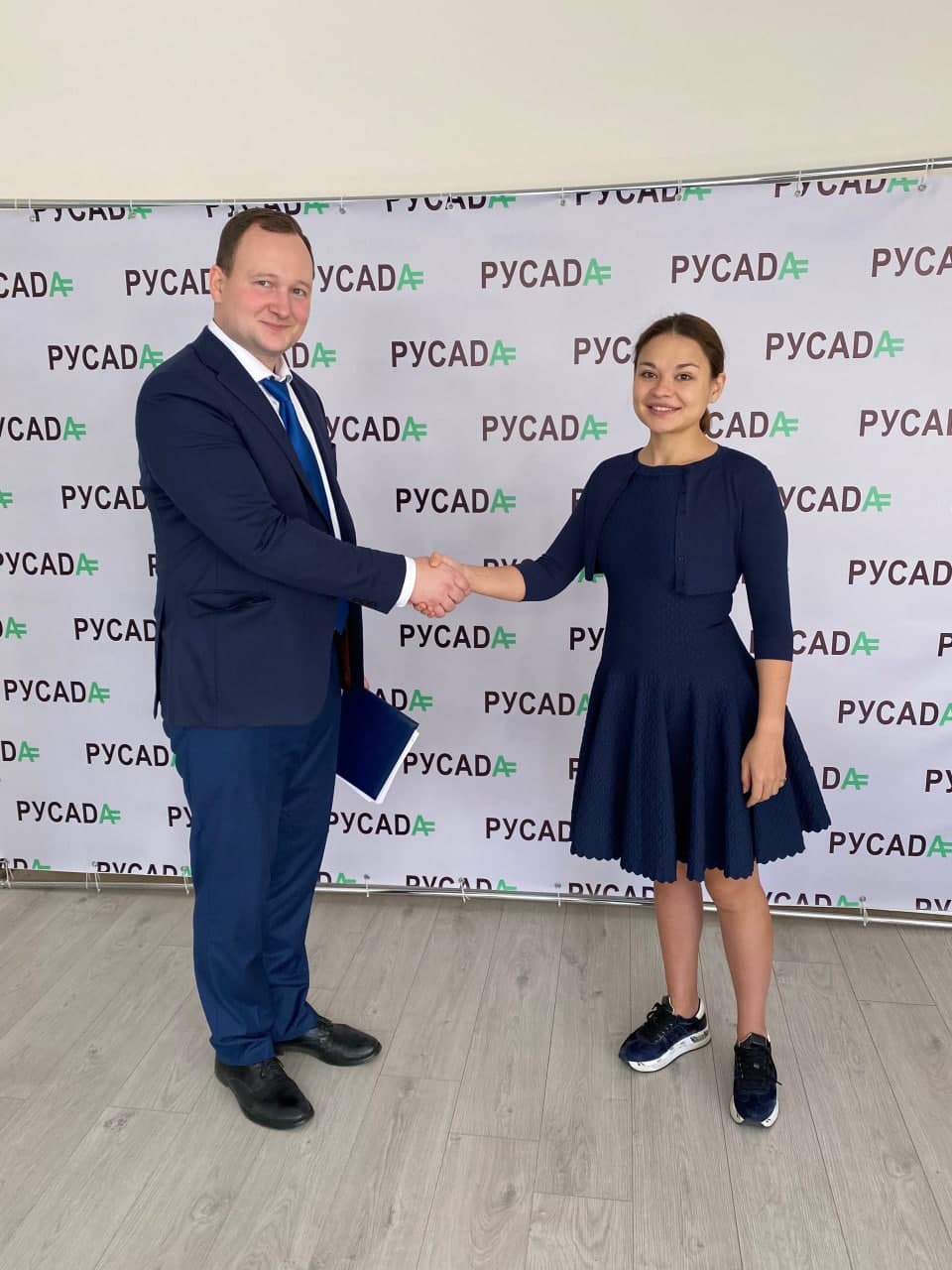 The cooperation between the federation and RUSADA also includes bilateral cooperation for investigation of various anti-doping violations. In addition, both agencies will work to protect the fundamental right of Russian athletes to participate in international competitions free of doping. In particular, RUSADA and the Russian Triathlon Federation will work to promote and support sport and increase the prestige of Russian sport, including investigating sudden unmotivated refusals to compete at official competitions.

RUSADA will continue testing of the Russian Triathlon Federation athletes. The RTF has budgeted for routine anti-doping activities, including contract testing. "We have taken an important step to begin a comprehensive fight against doping use and distribution. The main points of the agreement are the organization of anti-doping fight in the RTF and cooperation in the areas of education, testing and investigations," Ksenia Shoigu said after signing the agreement.

The President of the Federation also thanked Mikhail Bukhanov for his support, she expressed confidence that by joint efforts they will be able to make Russian triathlon clean.

"The anti-doping agreement constitutes the basis for long-term cooperation. RUSADA is always ready to support the formation of educational programs, as well as doping testing of athletes in the interests of the Russian Triathlon Federation. It is important to remain in constant information interaction, including the development and specialization of anti-doping education programs," said Mikhail Bukhanov.

The interim CEO of RUSADA thanked Ksenia Shoigu for the meeting and the beginning of cooperation. “We appreciate her work and paternalism towards athletes. The main goal of our activity should be the maximum success of the team of the Russian Triathlon Federation, which must be achieved in the interests of the country, ”added Mikhail Bukhanov.