5,800 Americans made sick after being vaccinated against COVID-19

US and UK are biggest holders of Russian government debt

Area of fire at Nevskaya Manufaktura in St. Petersburg has grown to 10,000 square meters

«Immortal regiment» procession in St. Petersburg will take place on May 9

Peskov: there is no crisis in Russia’s economy

Moscow can be covered with snow in early April

Chinese machine-building company Chery has received a patent for the Tiggo 4 Pro crossover in Russia. The document has been placed in the Federal Institute of Industrial Property.

Judging by the published images of the novelty, the car has acquired the style of the Chery Tiggo 5X model. This vehicle was presented in China last year. 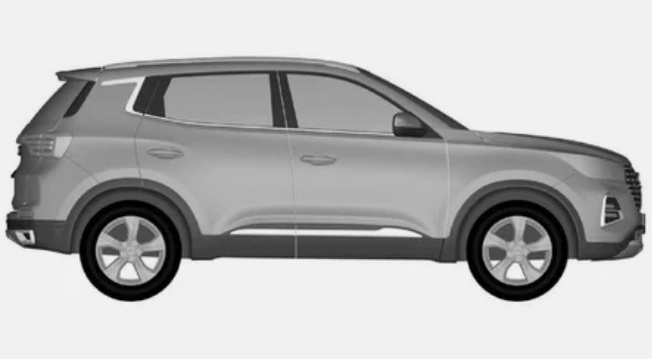 Chery Tiggo 4 Pro features a branded grille, which is made in the style of the "Solar Galaxy". Developers have added fog lights and new headlight optics, including redesigned the lower part of the bumper. 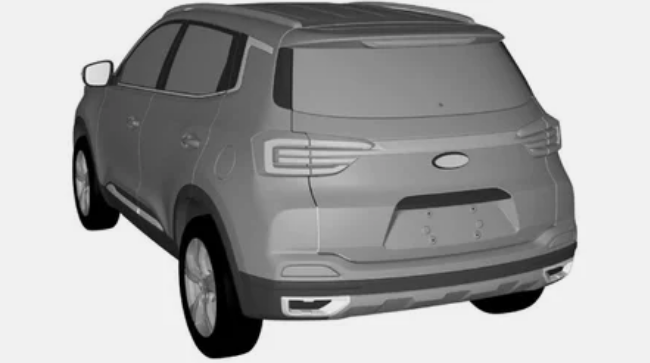 The length of the new crossover is 4,318 millimeters, the distance between the wheels is 2,610 millimeters, while the ground clearance is 190 millimeters. In Russia, the Chery Tiggo 4 Pro will be sold in the third quarter of 2021.

Earlier, Rosstandart confirmed that Chery will receive VTA for the Tiggo 4 Pro crossover.