St. Petersburg is snowed in

Xiaomi will build a plant to produce 300,000 electric cars per year

Pentagon: US Expects To Strengthen Russian Containment Capabilities In Europe

Austria plans to introduce fines of up to €7,200 for refusal to vaccinate

In St. Petersburg in 2021, the average salary increased by 5%

Hotel occupancy in Russia increased by 20%

Ovechkin ranks third in the NHL in opening goals

Punta Cana - Moscow plane made an emergency landing at Sheremetyevo

Putin expressed his condolences on the death of Alexander Gradsky

In Russia, the euro and dollar are falling as oil prices rise

Trump said he could have achieved good results for the US and the Russian Federation, if not for the campaign against him

St. Petersburg to build a new drawbridge across the Neva by 2028

The number of large families in Moscow has increased 2.5 times in 10 years

This decision was made by the country's Supreme Court, as wind parks interfere with the traditional reindeer herding of the Sami people.

The Sami and their reindeer farms came under the protection of the Supreme Court, which ruled that two green energy plants built in 2020 in the west of the country are damaging reindeer pastures.

As explained by the Sami lawyers, it concerns 150 wind turbines, which were installed on the Fosen Peninsula. The court accepted the plaintiff's arguments and found that Fosen Vind had installed the turbines illegally. Licenses issued by the Norwegian Ministry of Petroleum and Energy for the construction and operation of turbines have been invalidated.

The court referred to article 27 of the International Covenant on Civil and Political Rights, which deals with the preservation of ethnic minorities. The decision noted that reindeer husbandry is traditional for the Sami and is protected as a form of culture. 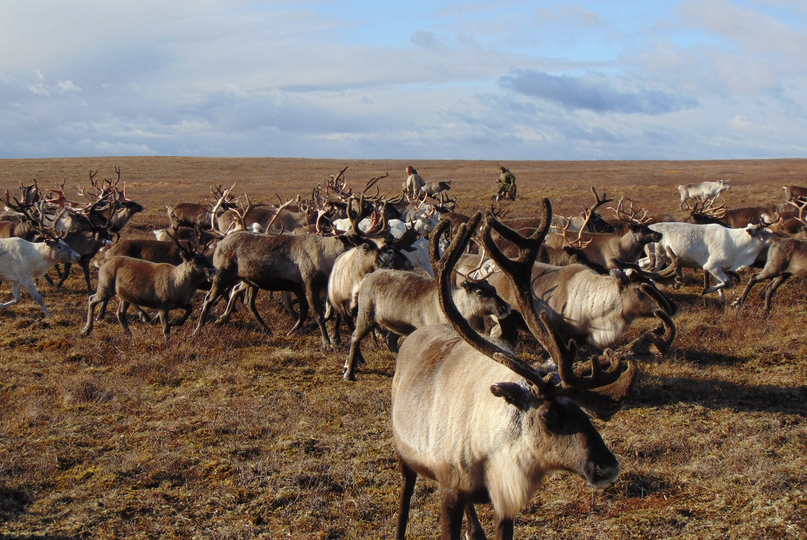 The International Covenant on Civil and Political Rights was adopted by a resolution of the UN General Assembly in December 1966.