Putin urges officials to solve problems with incomes of Russians

Russian Foreign Ministry: those guilty of killing scientist from Iran should be punished

EC states that Sputnik V will not be used in Europe

37 police officers were injured during protests in France

Mysterious object was spotted in sky over Japan

Trump may take part in presidential elections in 2024

LPR and DPR refuse to exchange prisoners with Ukraine

US accuses Israel of killing one of Iranian bomb creators

In Belarus on Sunday, traditional unauthorized protests are held. In the capital, security forces use tear gas.

Around noon in various parts of Minsk, local residents began to gather in columns for peaceful protests. According to tut.by about two dozen protesters have already been banned in the capital and Borovlyany.

Eyewitnesses say the security forces use tear gas and stun grenades in attempts to disperse the processions.

Detentions were also recorded in Losice, Zhodino, Dzerzhinsk and Mogilev. Among others, Dmitry Kruk, a member of the Coordinating Council, was detained, his representatives said in the organization's official Telegram channel.

Earlier, we reported that columns of special equipment were sent to the center of Minsk in the morning. 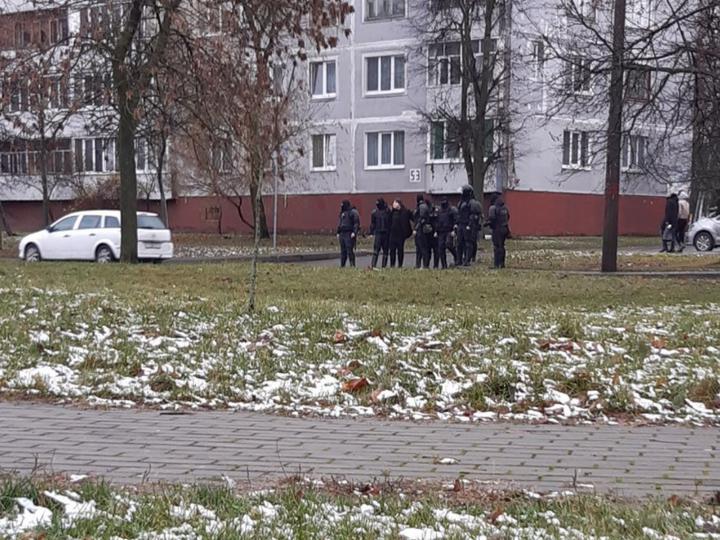