The representative of the prince told the press about the repayment of the debt taken from the British government. The couple rebuilt their Windsor residence with the funds spent.

Prince Harry repaid a debt of £2.4 million (about $3 million), which he and his wife Meghan Markle took to rebuild their residence from the British government. Repairs were made at Frogmore Cottage in Windsor. It was assumed that the couple would pay the amount within 11 years, the Daily Mail reports, citing the representative of the Duke of Sussex.

However, thanks to a multi-year contract that the star couple secured with Netflix last week, it was possible to pay off the debt much earlier. Earlier we talked about the well-known details of the multimillion-dollar agreement between Harry and Megan with the video service. 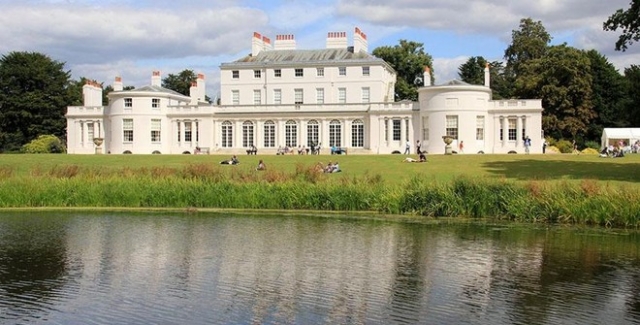 More than 450 people were and more than 500 tents were pitched on Republic Square in Paris on November 23.

Turkey and Russia continue to develop relations despite difficulties

There are still controversial issues between the countries that the Turkish authorities are trying to resolve, an example of this is the situation in Nagorno-Karabakh.

Russian military is wounded after explosion in Nagorno-Karabakh

The Russian Ministry of Defense reports an explosion in Nagorno-Karabakh. The incident occurred while searching for the bodies of those killed during the conflict.

In Russia, 5,230 (21.5%) patients were identified without clinical manifestations of the disease per day.

Doctor: 75% of population should be vaccinated to stop COVID-19 pandemic

Infectious disease physician, Doctor of Medical Science Irina Shestakova spoke about the only way to stop the COVID-19 pandemic. It is necessary the population to be vaccinated.

Russian military is wounded after explosion in Nagorno-Karabakh

Turkey and Russia continue to develop relations despite difficulties

Doctor: 75% of population should be vaccinated to stop COVID-19 pandemic