In Manchuria the «Ukrainian National Colony» was created, which waged an active struggle against the USSR. Its activities were supervised by employees of Hitler's military intelligence service.

Archival materials containing historical facts about Ukrainian nationalism have been made public by RIA Novosti.

For example, for the first time it published a document about how in the 1930s, nationalists who fled from Ukraine carried out subversive activities in Japanese-occupied Manchuria against the USSR with the support of the Nazis. The activities of the nationalists were supervised by Hitler's military intelligence service (Abwehr). Documents were declassified in the FSB directorate for Primorsky Krai.

An organization called Ukrainian National Colony was established in Manchuria. It published the magazine "Far East". 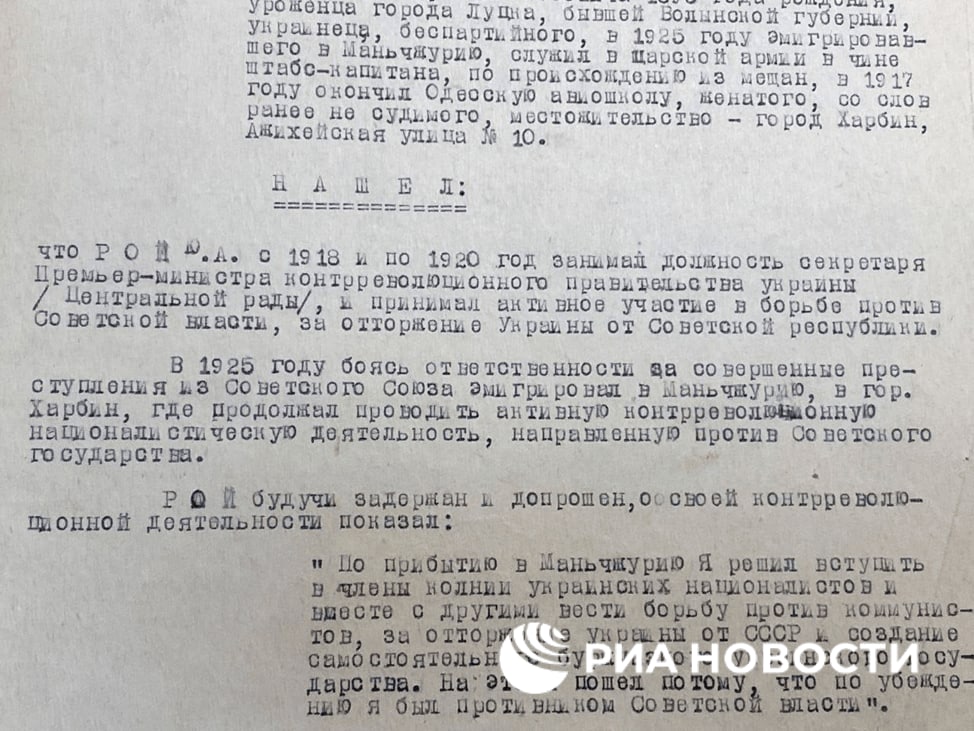 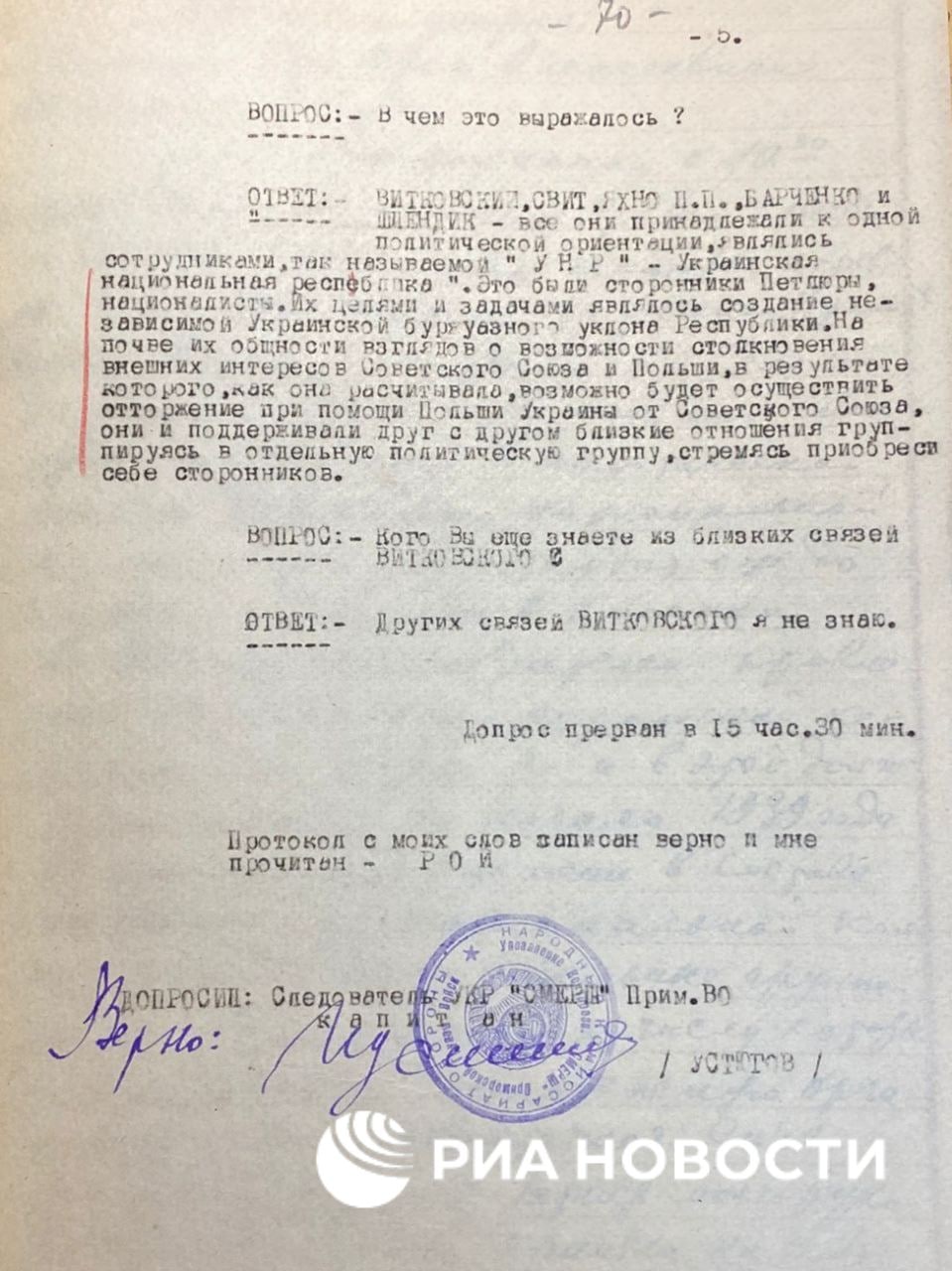 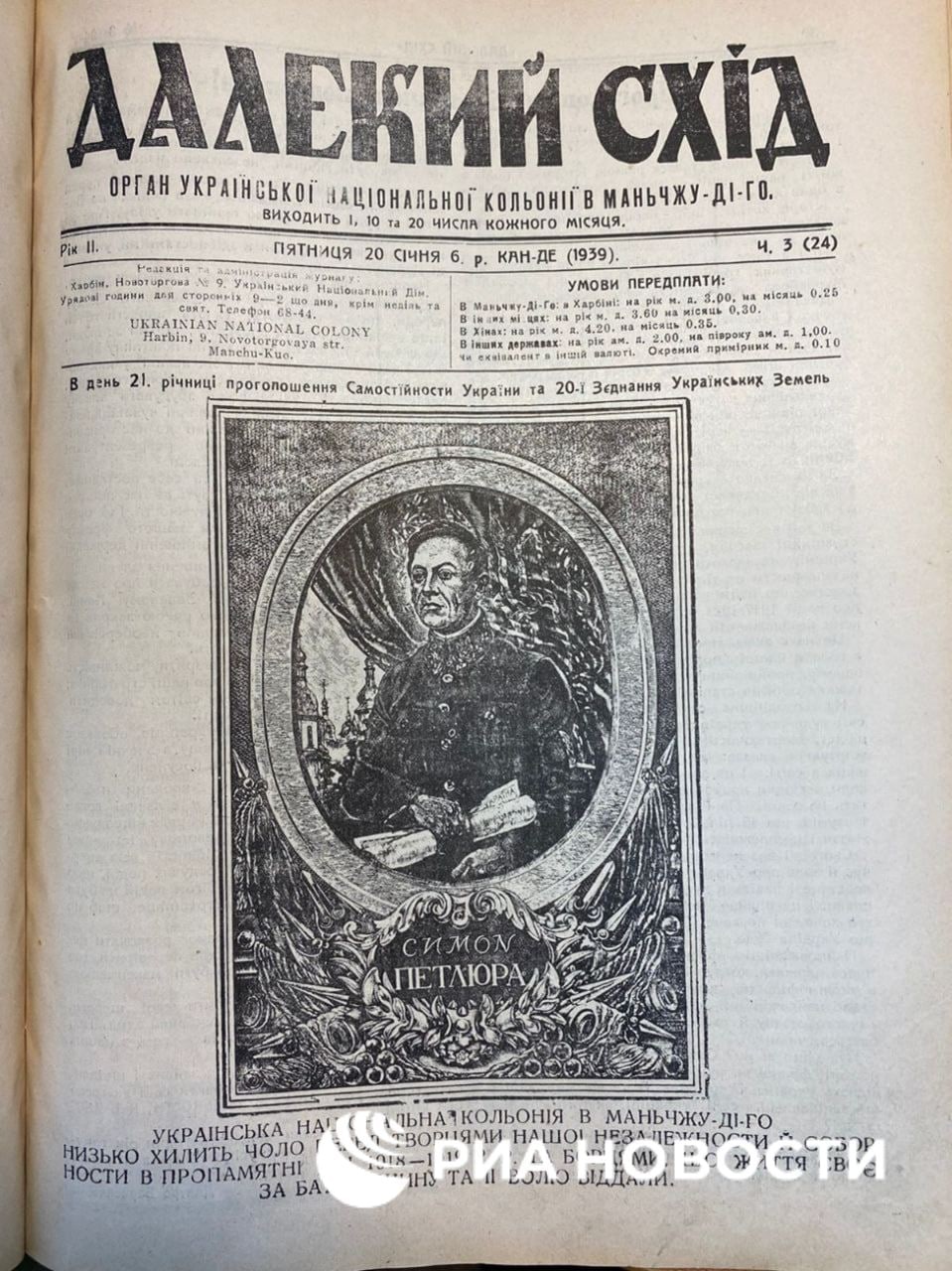 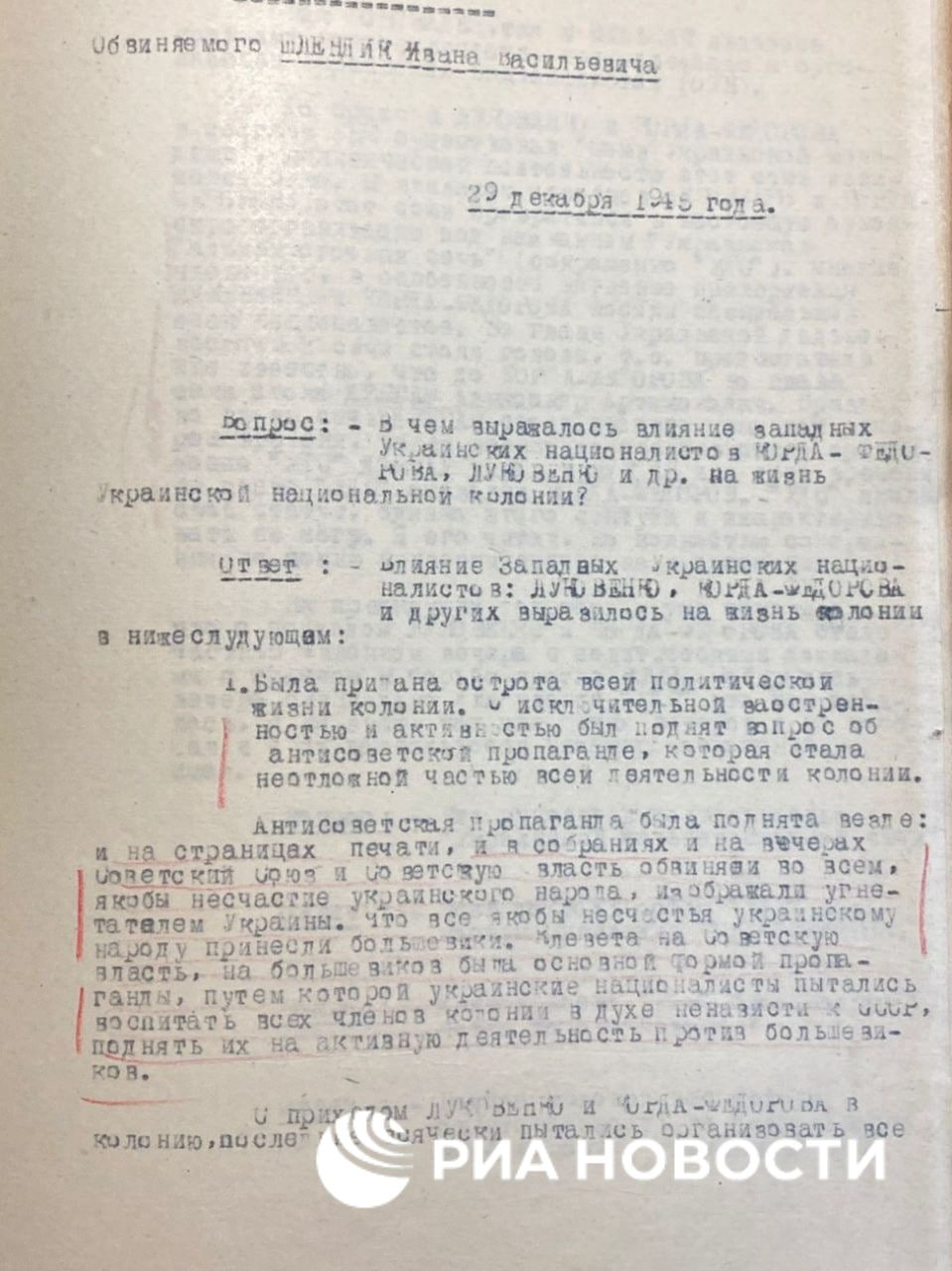 Its task was to fight actively against Soviet power. It included members of the Petlyura gang and those who fought with the Soviets during the Civil War.

Eni confirms resumption of gas supplies from Russia via Austria

Cambodia has lifted all restrictions on foreign tourists

Customs officers at Pulkovo detained a passenger who tried to take 6.5 million rubles to Uzbekistan

Brad Pitt's manager responds to Jolie's lawsuit: Actor won't answer for something he didn't do