The car will go on sale in spring. The crossover will be offered in six versions.

The updated Mitsubishi Pajero Sport has got a redesigned grille and newly designed wheels, the press-service of office of the Japanese automobile company in Russia has informed about it.

The engine range of the crossover consists of four variants on diesel and two on petrol. Thus, buyers will have a choice of 181-horsepower turbodiesel for 2.4 litres and 209-horsepower petrol engine for three litres - they are combined either with six-speed manual gearbox or eight-speed automatic gearbox. Drive is either front or all-wheel drive.

As for electronics, the manufacturer offers multimedia Mitsubishi Connect, function of contactless opening and closing of a boot, systems of warning of rear-end collision, mitigation of frontal collision, downhill assistance and many others.

The crossover will go on sale in May. The price will be announced later. 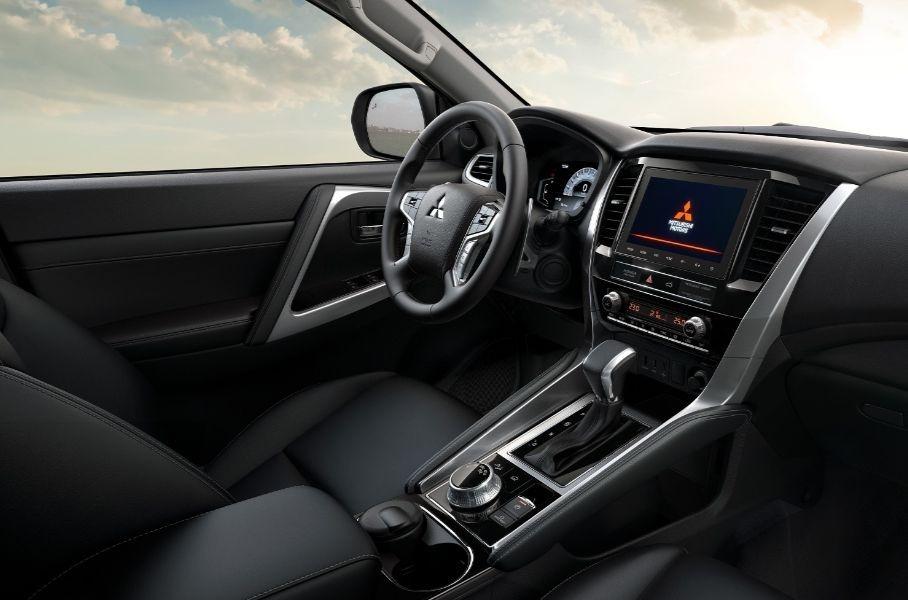 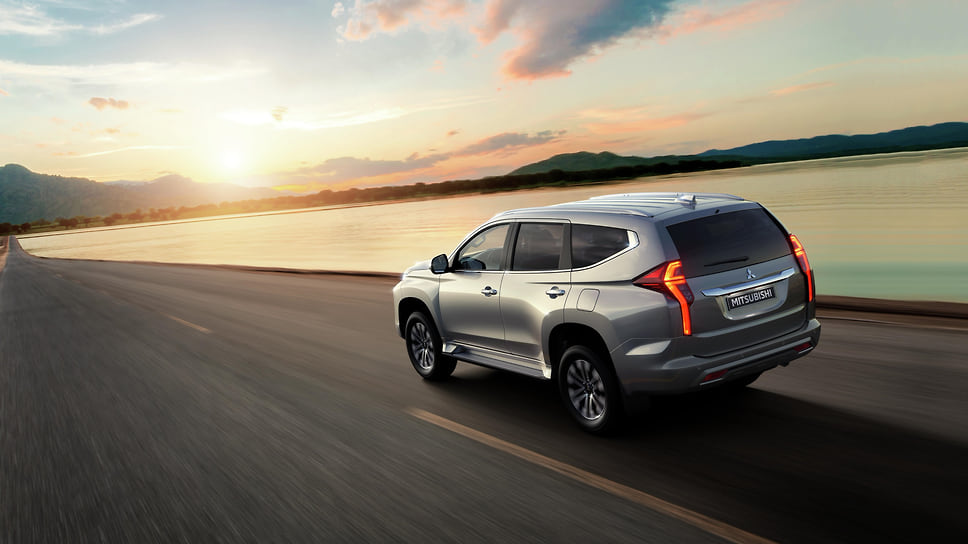